Modal dialog has become a very common component thanks to the spread of libraries/frameworks such as jQueryUI, Bootstrap, Foundation and so on.

It’s de facto one of the most used components on the web. For this reason, however, it’s often improperly used. Do you know the hateful newsletter subscription dialogs?

1. Use the modal dialog only for important actions

Important actions are those that require a greater cognitive effort from the user such as:

Instead, we can avoid using modal dialogs for all those contents that require more space and visibility - such as tables, infographics, wizard steps - which distract the user from what he was doing.

If, on the other hand, you need to show an error, warning or success message, it’s advisable to use a component such as the message alert instead of modal dialog.

The best position for the “Back” / “Cancel” action is on the left side of the modal. 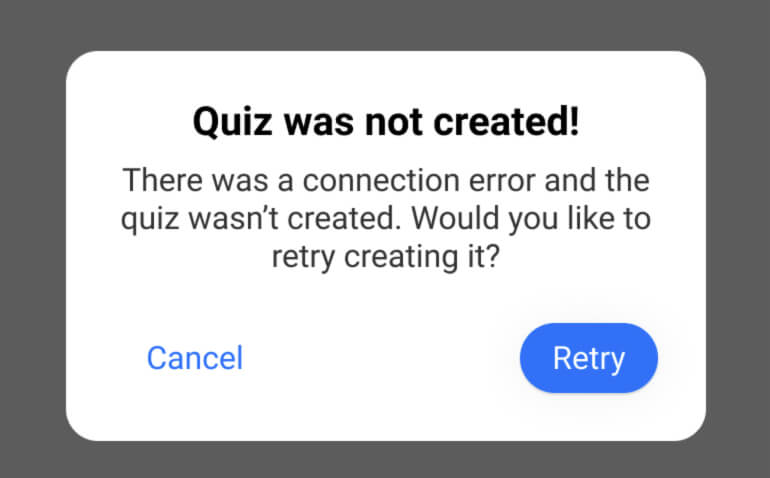 Sometimes there may be other elements in the UI so the position of the “Back” / “Cancel” can be at the left of the primary action. 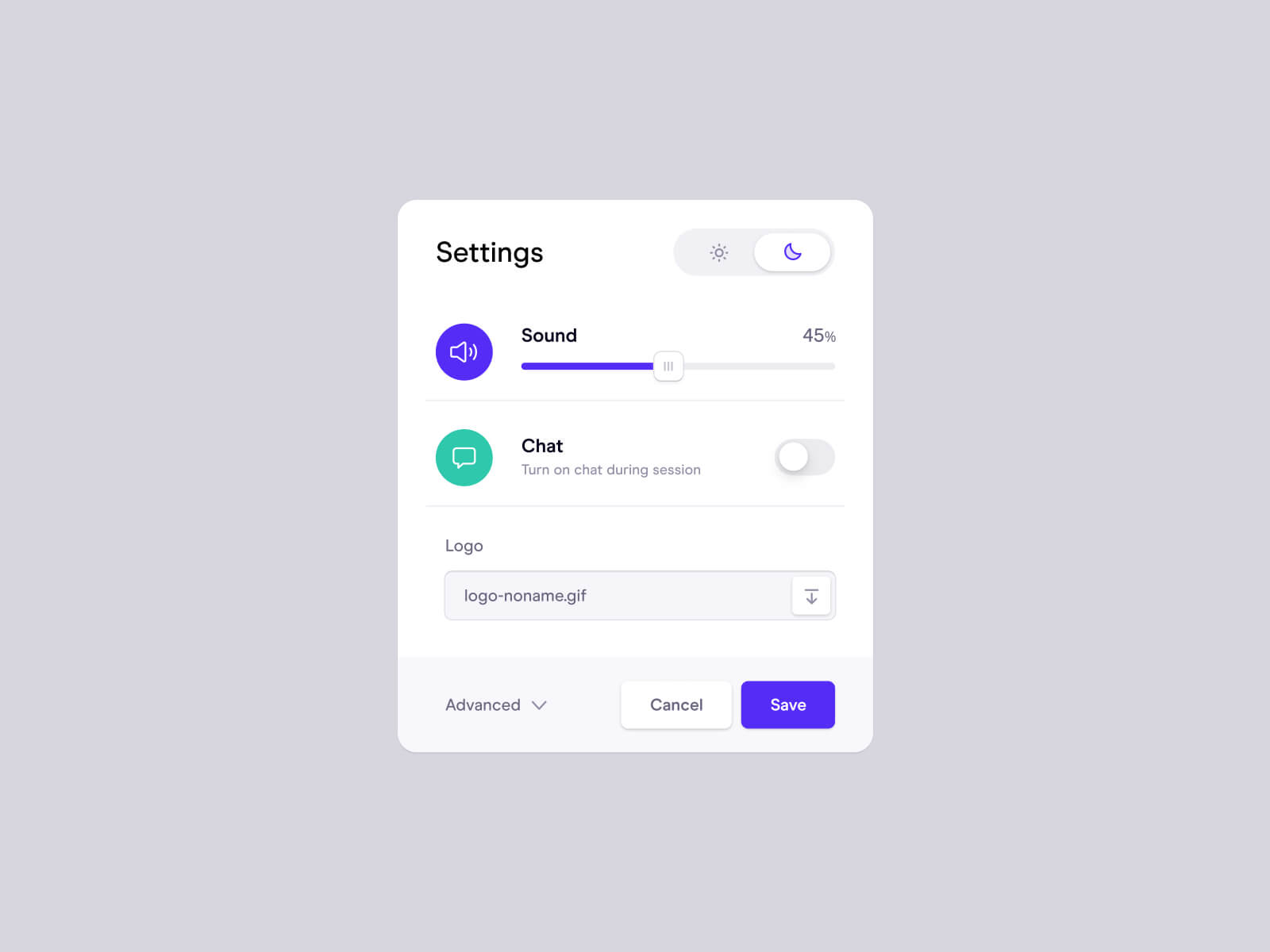 No Back To Top

If the modal is opened through an action placed anywhere in a page, it is essential that, once closed, the user returns exactly to the starting point.

The content underlying the dialog must be recognizable: the user must be aware of where it was left.

3. One Call To Action

The modal dialog should possibly contain a unique call to action. Otherwise, too many opions will increase the cognitive load and the chance of error. 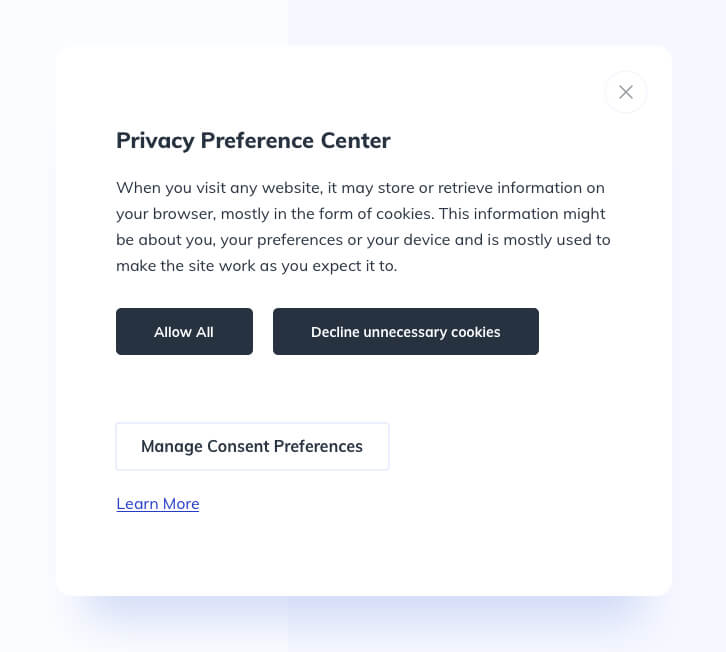 In the screen above, the simultaneous presence of three call to actions, two of which have the same visual weight, makes difficult for the user to take the right choice in an appropriate time.

4. What To Do Should Be Clear

People may wonder why the modal dialog is displayed — especially when it is a system-initiated one.

Having a clear and descriptive message must explain the purpose of the window.

Users should be able to read the text and understand the message you are trying to communicate to them and the possible actions.

Lean more about this topic: